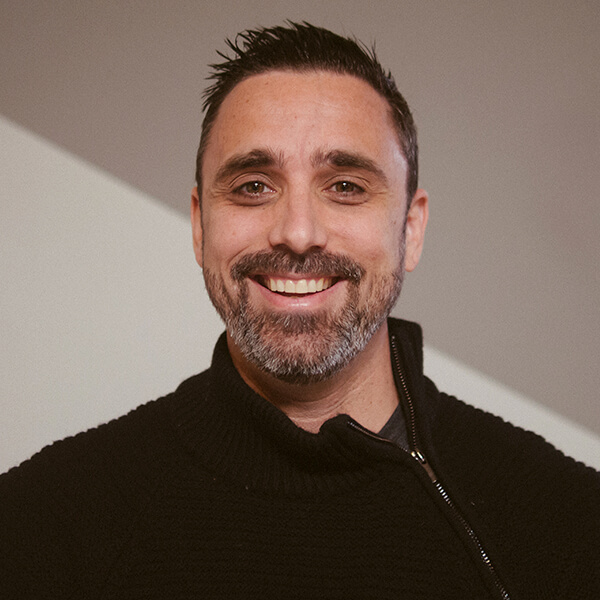 In one of the most remarkable exchanges in the Bible, God reveals to Abraham that he intends to destroy the city of Sodom. Abraham, who is only just the recipient of God’s covenant promise, famously asks “Will you sweep away the righteous with the wicked? . . . Will not the Judge of all the earth do right?” (Gen. 18:23–25). Abraham asked if God would spare the city if there were fifty righteous people there. God agreed, “If I find fifty righteous people in the city of Sodom, I will spare the whole place for their sake” (Gen. 18:27).

Abraham counters, and continues the negotiation, what about forty-five? Will you spare the city if only forty-five righteous people are there? What about forty? Thirty? Twenty? What if there were only ten? And the final word of this strange negotiation is from God. The same God whom Jesus called Father and who sends the Spirit as both witness and comforter, answered, “For the sake of ten, I will not destroy it” (Gen 18:32).

In part, because of this conversation the number ten becomes important in the religious life of the Jewish diaspora. It would become the minyan, or minimum number of men (or women in some circles), over the age of thirteen required for public worship and many religious rites. It was this story that shaped their understanding of just how many people comprise a group that is potent enough to stay the hand of judgment over a place that was so full of evil it would gain the attention of God over every other city in the world. This is no small revelation.

Part of the unseen work of the church is to hold back evil. And it does not take many. I am convinced that even just ten of God’s people when gathered in his name and holding out the Word of life, are powerful beyond imagining. It is not that we always make great progress or accomplish great deeds. Sometimes the “children of God without fault in a warped and crooked generation” will shine among the wicked on the earth “like stars in the sky as you hold firmly to the word of life” (Phil. 2:15–16). Jesus said we were salt and light (Matt. 5:13–16). Both elements are small in proportion but significant in effect.

Likewise, the microchurch has always been significant to God. And given the implication of salt (arresting decay) and light (illuminating dark places) and the ten righteous of Sodom (holding back evil), it makes sense that God would want the church to be as dispersed as possible. In other words, if you want to light up a dark house, you don’t put all the light in one room.

An excerpt from Microchurches, A Smaller Way

Brian is the founder and Executive Director of the Underground Network. A serial entrepreneur, Brian has helped to start hundreds of missional enterprises, including churches, nonprofits, and businesses all over the world. Brian has lived with his wife and six children in intentional community in the inner-city for more than twenty years, embodying the ideas that drive him and is now living and working in Dublin, Ireland with his wife and two youngest kids.